Dóchas:
Now More Than Ever

Deliver a campaign to unite people in the cause for continued and increased support for Official Development Assistance (ODA) and global solidarity.

Dóchas wanted to run a political and public engagement campaign to bolster support for ODA during 2021 and influence the outcome of Budget 2022, ensuring that the amount allocated for ODA in the budget was on a par with previous years, and ideally, increased.

The client wanted us to communicate the urgency of the campaign in order to stimulate political action, by creating and delivering a clear narrative: during a global pandemic, nobody is safe until everybody is safe 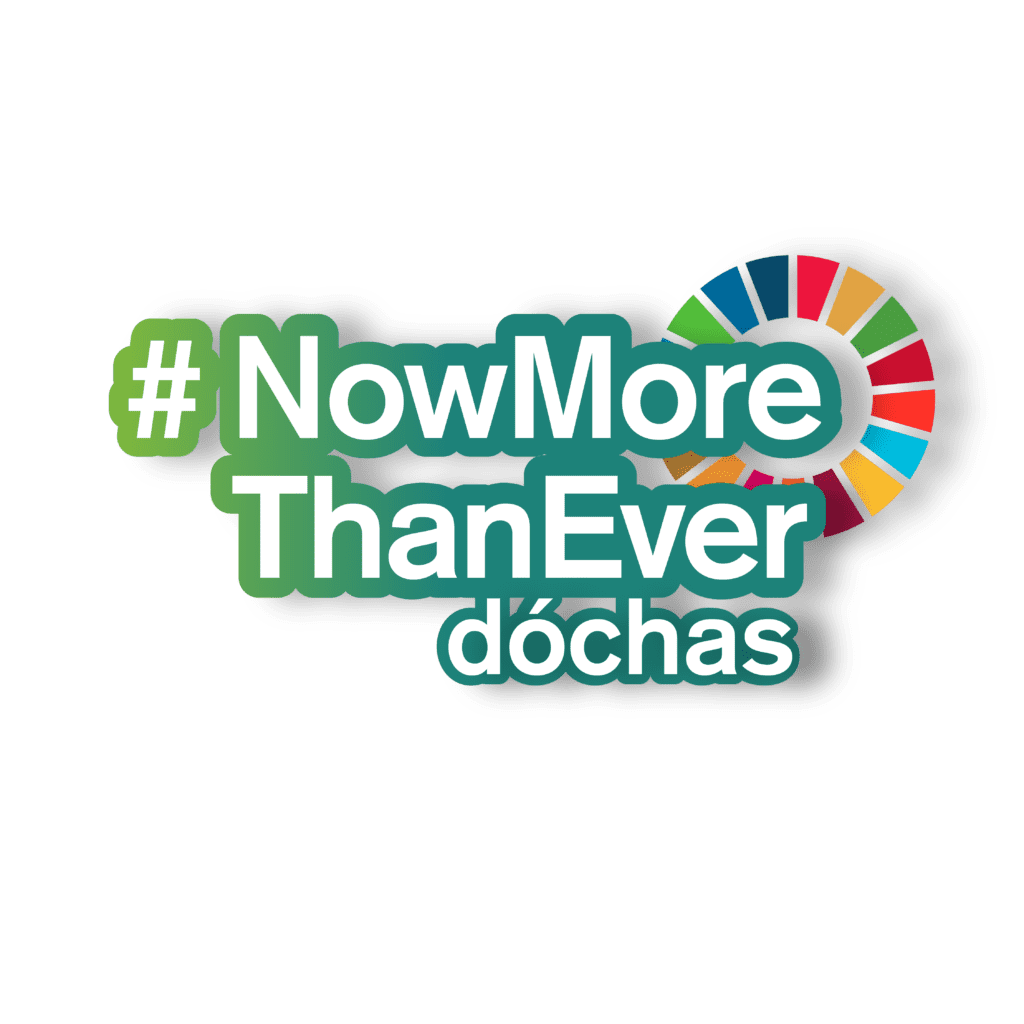 We set out to develop and deliver a campaign that would:

Connect comprehensive analysis of public sentiment (Worldview Research), with political action, and show the value of investing in the global south, now more than ever, with real-world accounts of how the pandemic was affecting developing communities.

Called “Now More Than Ever” with the campaign logo replicating the symbol for the Sustainable Development Goals, the campaign was phased to maintain the momentum, while not exhausting the messaging.

We undertook a wide media relations plan which kicked off with a number of “letters to the editor” for national print, with a view to landing them the week that Dóchas were scheduled to appear before the Oireachtas committee on Foreign Affairs and Trade. This worked to deliver the focal point letter in the Irish Independent, as well as the Irish Times.

We pitched a press release highlighting the importance of an increase in ODA, and that Dochas would be making the case for this at the oireachtas committee. This stimulated interest from political correspondents and generated news pieces in the Irish Times and the Irish Independent.

We produced a short video outlining the research that was included in the pre-budget submission. Our approach to this was to include powerful imagery and visuals, with a script narrated by renowned poet Felispeaks to impress the urgency of support, now more than ever.

We produced a suite of social media content graphics based on the results of the Worldview Research, which gave us arresting stats and findings to capture our target audience’s attention across a variety of social media channels. We then produced a Members Toolkit which introduced the campaign and explained what was expected from members – e.g. posting content on social media, including copy in newsletters and retweeting social media posts.

We designed and printed the Dóchas Pre-Budget Submission document, as well as unique branded face masks emblazoned with the Dóchas logo and the phrase, “Now more than ever”.

We identified the meeting of the UN Security Council in New York on September 23rd 2021 as an opportunity to engage with political leaders. We reached out to journalists attending the event and showed them the strong news angle that could be achieved from enquiring about Ireland’s commitment to increase ODA, on a world stage.

We delivered massive sustained media coverage throughout the five-month campaign, including several pieces in The Irish Times and Irish Independent.

Successfully briefing political correspondents to ask questions about ODA on the Taoiseach’s landmark trip to New York to chair the UN Security Council, resulted in an on-the-record commitment to increase ODA in the budget, with accompanying coverage.

The What Am? Podcast series featuring Trócaire CEO Caoimhe de Barra reached over 2,000 listeners in October.

The successful budget increase and allocation were covered in the Irish Times, and RTÉ included the increase in their Budget affairs roundup, saying that “Ireland is at the forefront in per capita terms in showing solidarity with vulnerable communities around the world” and highlighting that the Irish government’s ODA funding now totalled €1 billion for the first time. 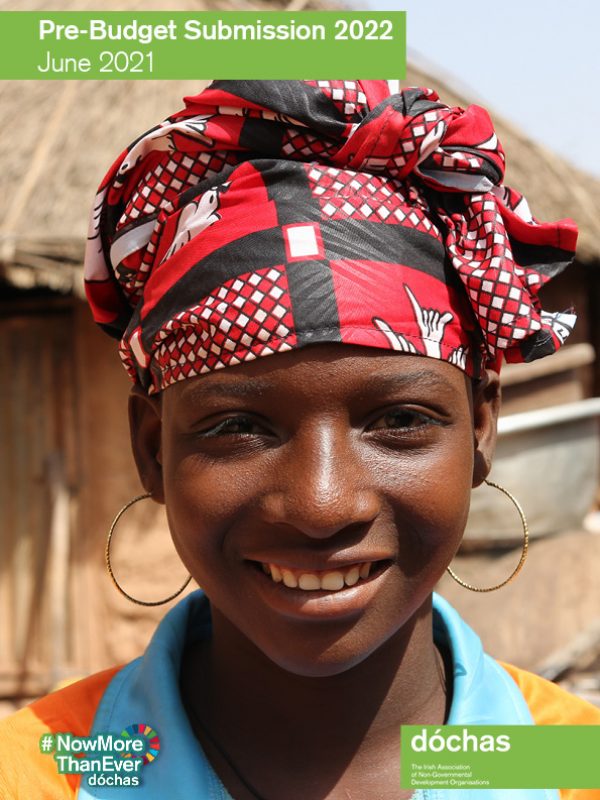 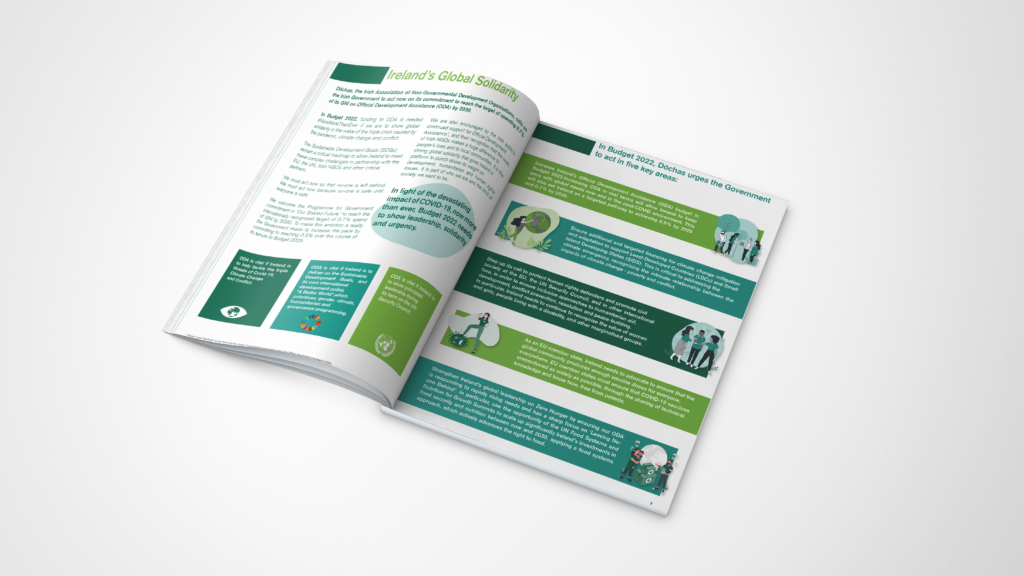